KING KONG Vs All Legendary Monsters + MechaGodzilla Most Epic Video

#Kong #Godzilla #mechagodzilla #sirenhead #slenderman #legendary #shadowfight2 #Epic #yykaushik
If you like my videos, subscribe to my channel.Comment awesome stuff so that i can create them for u🙂.
Monsters [EXPLAINED]
1.EXTRA SLIDE- The Extra slide isn't a slide, it is probably a shapeshifter pretending to be a slide, because you can see its hands as supports of the slide, eyes on the top and a mouth where the slide exit should be and it doesn't come at day, only at night, trying to do something.Moreover, Extra slide tries to suck all the blood at each attack.Its is dangerous to go too close to it.
2.BRIDGE WORM- The Bridge Worm is Happy looking Monster but only from outside. It stays inside a strong protective shell which has a smiley face on it. But when you go close to it, it suddenly opens its shell and real scary Monster arrives from inside to give a deadly blow.
3.LONG HORSE- Its is a Skull! The Long horse is typically a Hairy skull with many series of bones attached to it. It Moves in the Air and Attacks. But it is believed to be Friendly only when we are Friendly! Or else it could be a deadly monster which doesnt leave you until it destroys you!
4.CARTOON CAT - Cartoon Cat, the creepy monstrous cat that has come back to life to hunt its victims and devour them. It can Extend its arms and legs and attack from Long Distance. Its special power is to Jump and attack Fiercely.
5.CARTOON DOG - Cartoon Dog is Creepy just like Cartoon Cat with long attacks. But its Jump attacks are believed to be more Deadlier than Cartoon Cat itself!
6.SLENDER MAN- Slender man has a featureless head and face, and wears a black suit.He summons many roots like arms from his back with which he stabs his opponents bleeding them to Death!
7. HULK - Due to getting exposed to gamma radiations, he has turned into infuriated Green Monster. He is Unstoppable. His punches are hard to block and it is very difficult to resist his super punches!
8. SIREN HEAD - Siren Head is a Skinny tall Monster with Head as Siren! It makes wierd sounds to mimic other and trap them. With its unbearable siren sound, it bleeds its opponents ears and sometimes makes them incapacitated.
Beware of this skinny Monster!
9. GHIDORAH - Ghidorah is three headed monster which releases charged orange flames and burns its opponents mercilessly! It is considered to be most Hostile creature to the humanity but they are yet many to come. It is very hard to Kill Ghidorah, only Godzilla can kill ghidorah and other monsters can just partially weaken it.
10. GODZILLA - Godzilla is a pre Historic Monster with reptile like Body. It attacks with releasing nuclear blue flames to dust down the enemy.It is considered to be King of all Monsters. You may defeat Godzilla but you can never kill it as it is one of the Titans.
11.MECHAGODZILLA - Mechagodzilla has an arsenal of weapons that it deploys to combat Godzilla and any other titans.It has deadly lazer technology improvised Breath deadlier than Godzilla itself! It is believed that ghidorah's brain is used to run mechagodzilla! 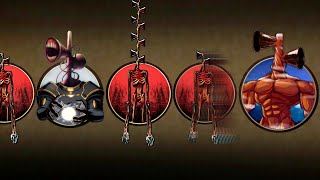 Shadow Fight 2 Vs All Siren Head 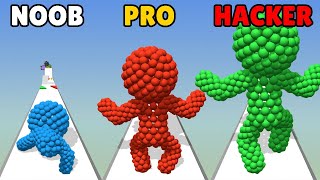 NOOB vs PRO vs HACKER in Sandman Run 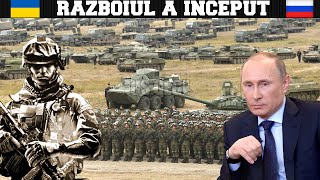 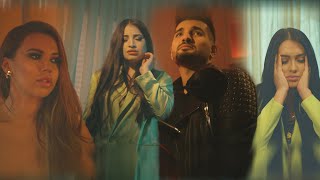 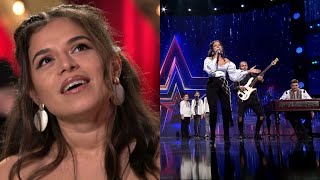 209
The Incredible Max and Puppy dog

AMONG KAIJU | Godzilla in Among Us | DinoMania - animated cartoon movie

GODZILLA vs MECHAGODZILLA in GTA 5 (Mods)

Monster Head, All in One Vs APEX Legendary Bosses | Most Epic Video

NOOB vs PRO vs HACKER in Hair Challenge

BELLE vs RUFF | 1vs1 | Batalla cromática