Thanks to Royal Marines LLC for setting up a very successful exercise testing the capability of the Gravity Jet Suit to support RM boarding ops. Huge effort from 42cdo, 47cdo, HMS Tamar, Qinetiq and DSTL. The footage speaks for itself.

The Gravity uses over 1000bhp of Jet Engine power combined with natural human balance to deliver the most intense and enthralling spectacle, often likened to the real life Ironman.

Gravity has to date been experienced by over a billion people globally and covered by virtually every media platform. The Gravity Team, based in the UK, have delivered over 100 flight & Speaking events across 30 countries including 5 TED talks.

“The team and I are delivering on the vision to build Gravity into a world class aeronautical engineering business, challenge perceived boundaries in human aviation, and inspire a generation to dare ask 'what if…”

Get in touch for; Speaking Engagements // The Gravity Team Flying at your Event // Personal Flight Experiences & Flight Training // get involved in the Jet Suit Race Series! 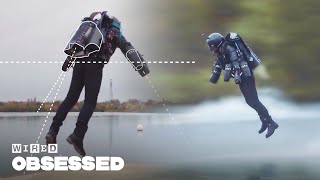 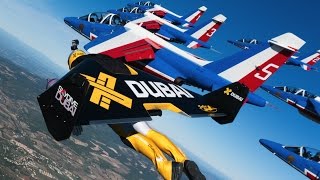 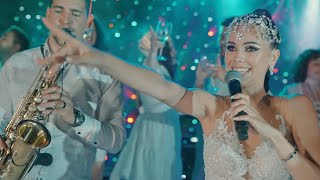 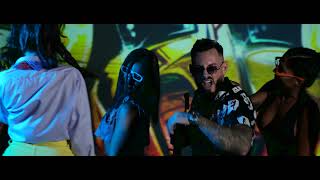 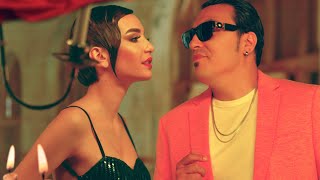