The Suicide Squad - Didn't Impress Me

Well, I just saw the trailer for James Gunn's The Suicide Squad, and it looks pretty underwhelming. Is this movie going to suck? Join me as I break it down. 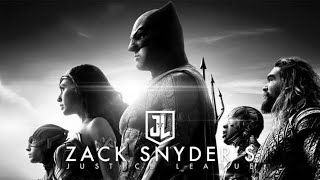 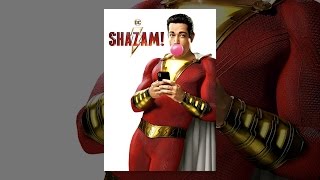 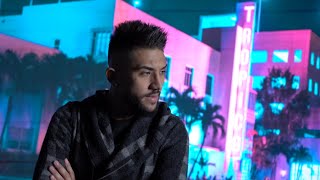 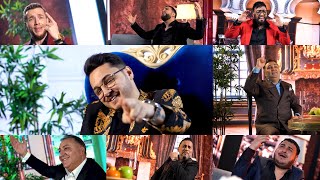 Birds of Prey - It's a Garbage Movie

Talking Tom vs Tomy Show 😱 A VENIT LA MINE ACASA